We were delighted to hear the wonderful news that one of our students had recently become the Scottish Tae Kwon Do Champion in his age group.

Thomas Anderson, Year 7, travelled to Scotland with the England Tae Kwon Do team, to co 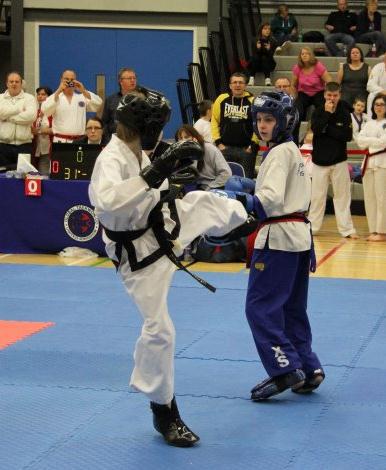 He also won a Silver medal in the same category for his Patterns, and finally in his first fight for the England team he also won, winning the Scottish Championship trophy for this.

His family and friends are really proud of his success. We would like to add our congratulations to Thomas for such a brilliant result. Well done, Thomas, what a fantastic achievement!